The highlight of the Andover Town Council's social calendar is the switching on of the Christmas Lights.

Year after year the people of Andover in their 1000’s filled the High Street for the annual switching on of the Christmas Lights.

As the crowds awaited the official Switching On of the lights, they were entertained by local schools singing Christmas Carols, dance groups as well as individual sharing their talents with crowds.

The smell of Christmas themed food stalls filled the air and the children (and adults) were entertained with the many whizzy, brightly lit unicorns, wands etc.

As always, the professionalism of the staff at Love Andover Radio station were on hand to provide the music and commentating and of course to make the big announcement that not only had Father Christmas arrived but that this year’s poem winner, Olivia had arrived ready to take to the stage for the count down.

Olivia was joined at the ‘power button’ of Christmas by Andover Town Mayor, Cllr Barbara Long and after Olivia’s poem had been read out the 2 of them lit up Andover High Street.

As Olivia, Father Christmas & Cllr Long left the stage the amazing firework display lit up the sky and as usual the crowds were not disappointed at all the beautiful fireworks.

So it’s official the Christmas season has began 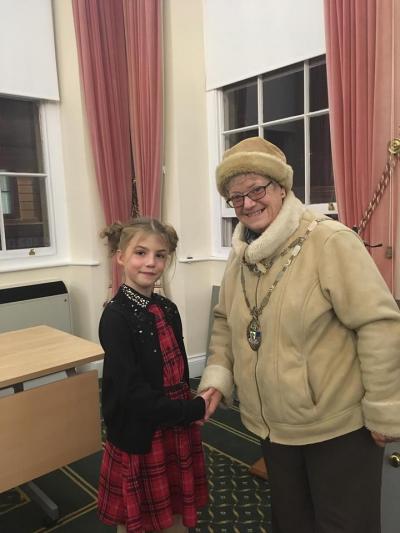 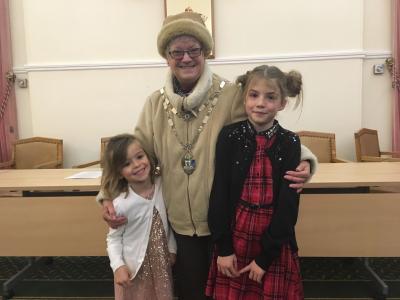 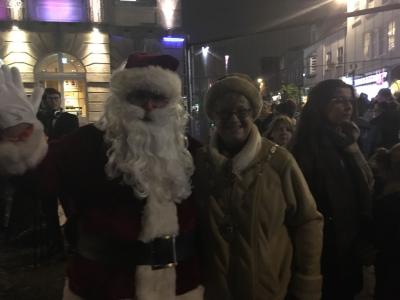 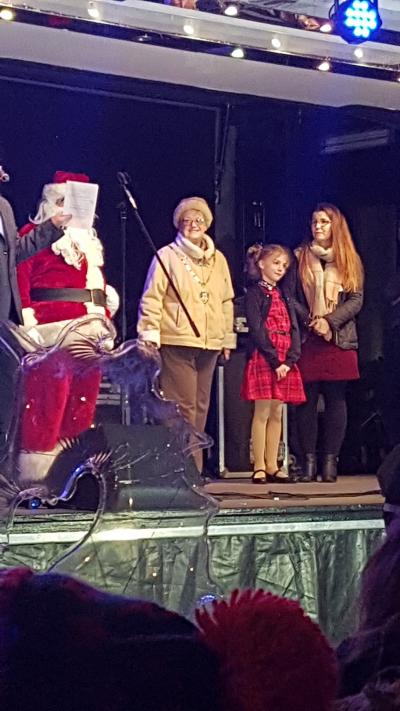 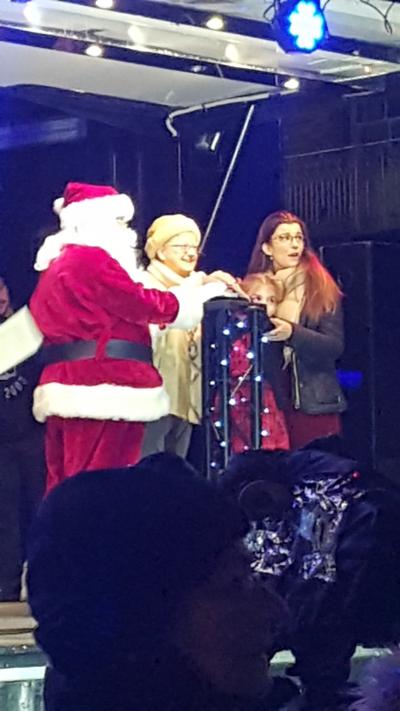 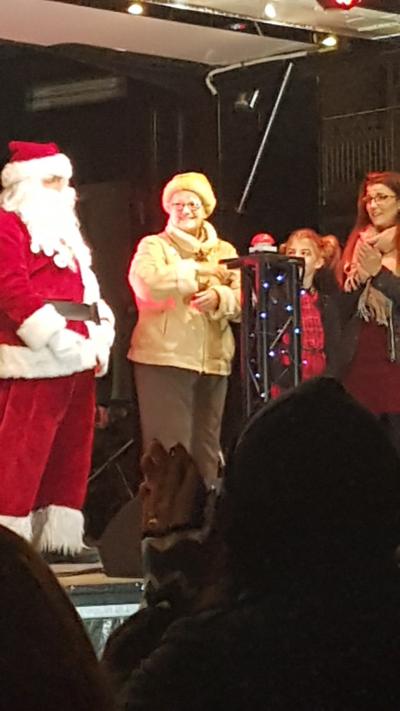 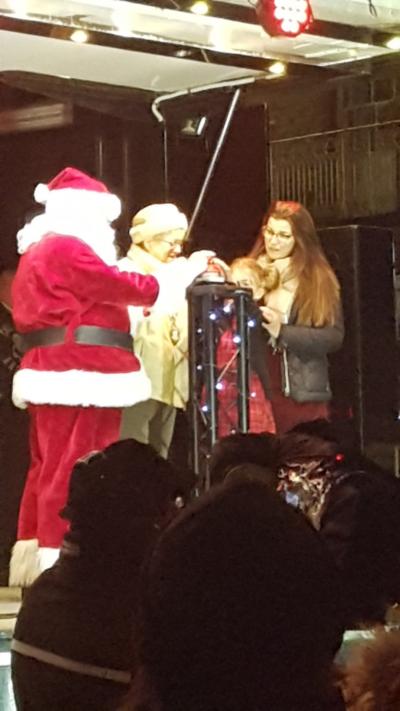 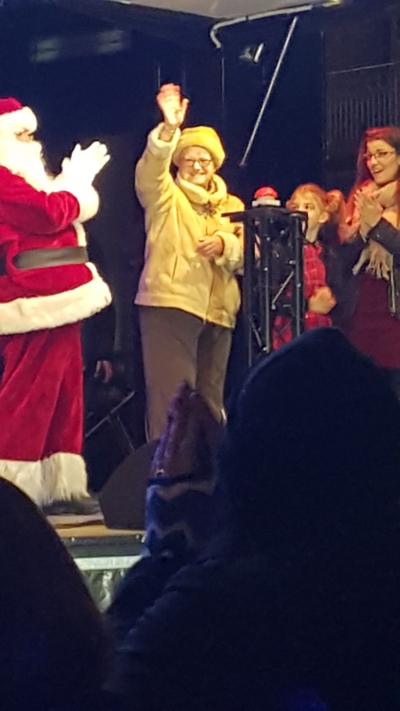 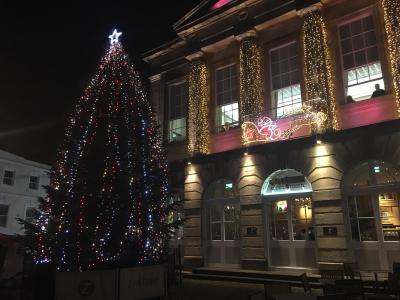 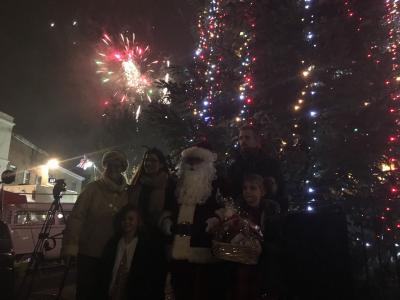